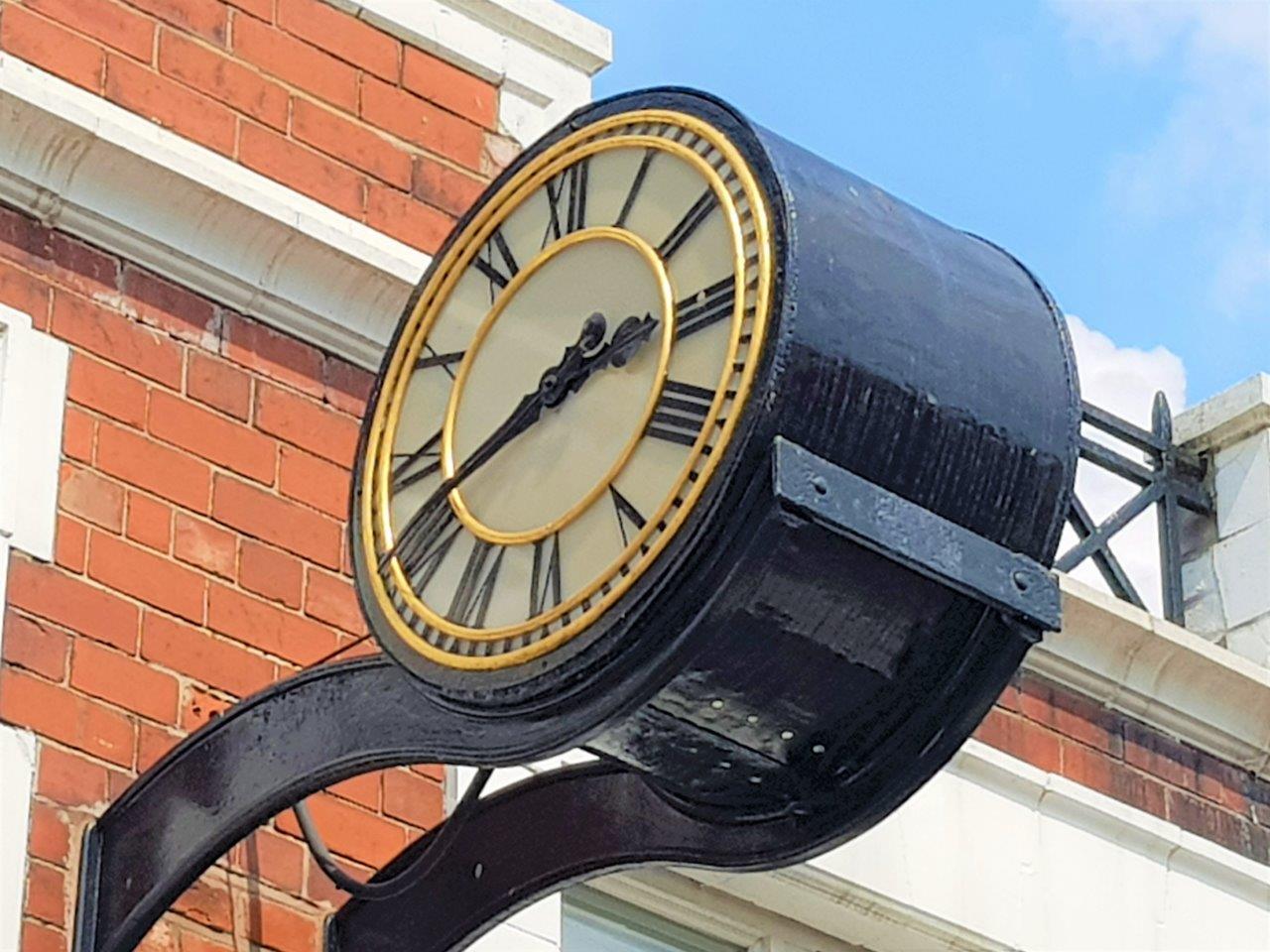 Wisbech Society and Rotary Club of Wisbech have passed the historic Dann’s Clock into the care of the town’s people.

In a ceremony at the Town Council Chambers on 1 April, Town Mayor Councillor Michael Hill, received the ‘crank handle’ that winds the clock mechanism from Rotary’s Richard Barnwell and the chairman of Wisbech Society, Ray Johnson.

The clock was originally installed in 1860 by James Dann as a donation to the town and it's people, many whom at the time could not afford watches. It was previously removed and sold by the building's former owner.