As a woman photographer Lilian was a pioneer and for 62 years her photographic studio in Wisbech captured local people, places and events. 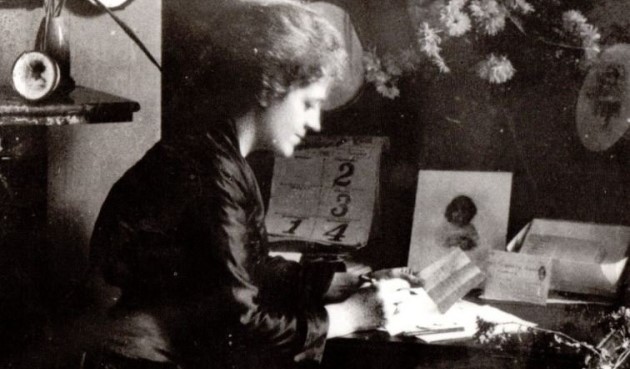 Lilian was born in 1877, the youngest of six surviving children of John Thomas and Louise Pratt of West Walton.

From a very early age her fierce determination hinted at the forcefulness with which she would pursue her business career.

However Lilian was no housewife and she handed her domestic duties to others. 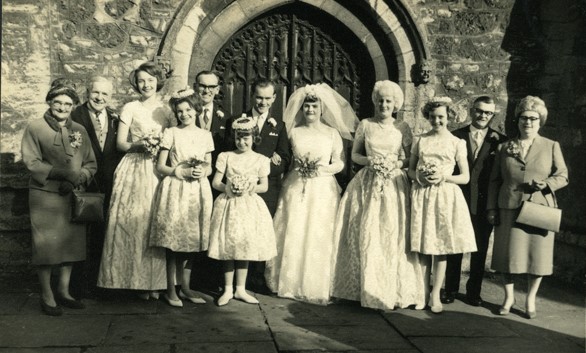 At the age of 17 Lilian became a photographic assistant to Alfred Drysdale. She then worked in various studios in the town to learn her craft.

In 1909 her career accelerated when she opened her own studio at No. 4 The Crescent, with a dark room in the garden.

The opening of such a business run by a woman in the genteel Crescent caused some disquiet, but from the beginning her business thrived.

Soon a stream of local families and dignitaries were sitting for their portraits.

During the First World War she purchased No. 5 The Crescent to be the family home.

Lilian gradually took on more staff, many of them also women, and trained them in various skills - hand colouring, framing and the taking and developing of photographs.

By 1921 she had effectively put her principal, male, rival out of business. She eventually moved her business from The Crescent into his premises - the Borough Studio, at 7 York Row (now Etcetera).

But becoming a single-studio operation didn't mean becoming a small operation. A 1929 staff photo shows four Reams, all active in the business, and thirteen non-family employees. 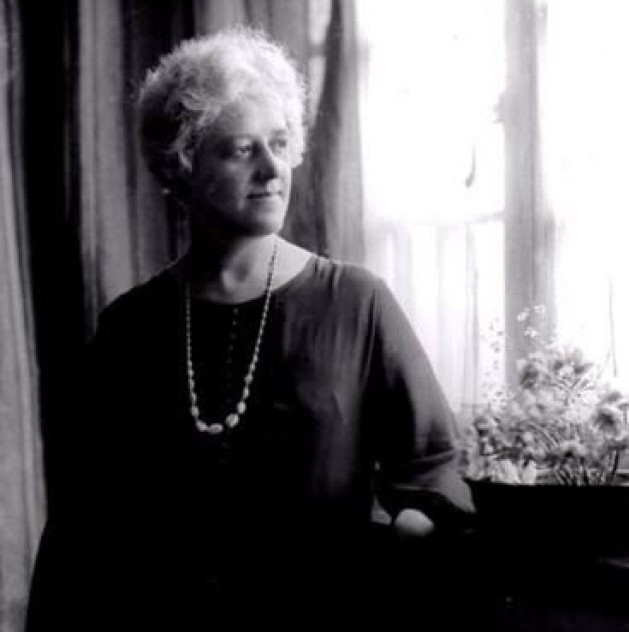 The business continued to grow – she had always been well known for taking portraits, but she started to take images of outdoor life in Wisbech and the surrounding area; these included ordinary people at work in factories and in farming.

Lilian retired to Eastbourne when she was in her seventies and her son Roland took over the business. She died in 1961 aged 84 and was buried in Walsoken churchyard.

Business continued at the Borough Studio under Roland and his wife Violet and, in due course, their son Roger. It eventually closed in 1971.

While many of the original negatives have been lost, a collection of over 10,000 has survived, and this is now known as The Lilian Ream Collection.

It has been said that this archive of photographs is the most comprehensive record of its kind in Britain.

In April 2013 Wisbech Society erected a blue plaque at 4 The Crescent in honour of Lilian Ream.