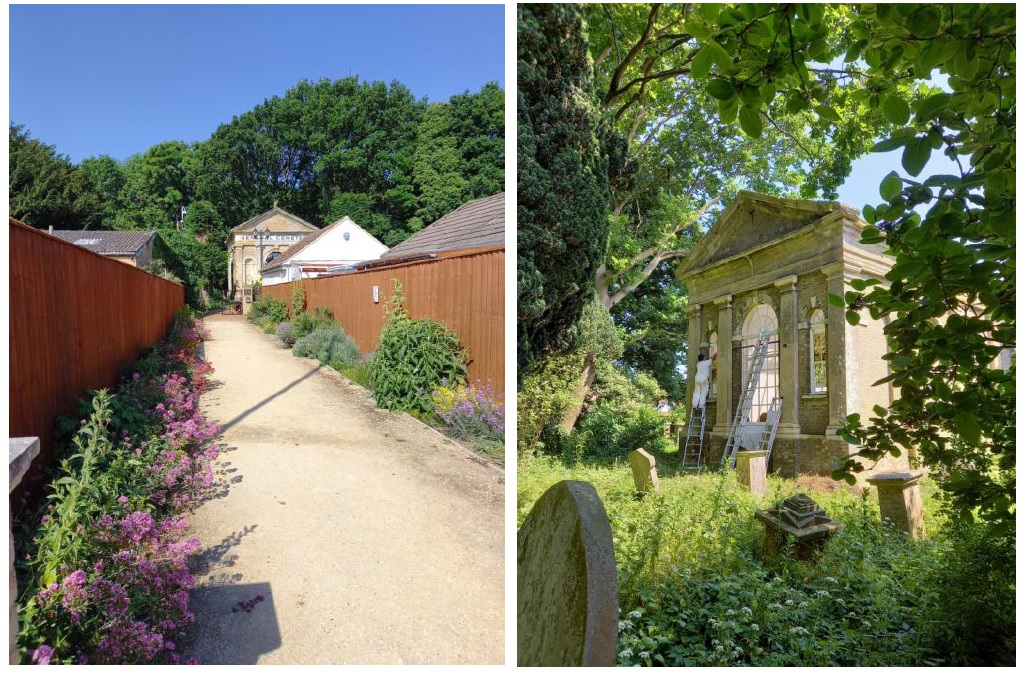 Our regular meetings resumed with our AGM, and are being held in Wisbech General Cemetery Chapel - click here for website and location

This events page will be updated with our forthcoming meetings being held either in-person or via Zoom.

WE’RE BACK - COME AND JOIN US! 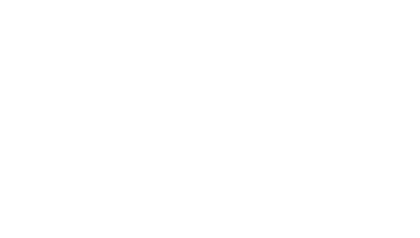 Chris Bell, lecturer in meteorology at the University of East Anglia and occasional weather presenter for BBC Look East, will tell us of his work as a meteorologist. However, severe weather events are his passion, and he has chased storms across the great plains of his native USA. He promises plenty of pictures and videos!

Originally from the Houston, Texas he first came to the UK to study meteorology and climatology at the University of East Anglia as part of a study abroad program while attending Louisiana State University. He went on to complete a Master’s degree in Operational and Broadcast Meteorology from Mississippi State University. After spending three years in Mississippi, Chris and his wife, whom he met while at the UEA, decided to move back to England to start a family. They now have two children and and enjoy living in rural Norfolk.

Along with his role as Forecasting Director at Weatherquest, Chris is also a Lecturer of Meteorology at the University of East Anglia. He can also occasionally be seen as a weather presenter on BBC Look East, which he has done since 2010.

Chris has had a lifelong passion for meteorology and remembers wanting to be a “weatherman” from a very early age. He is also a storm chaser and has been on many trips to the Great Plains of the United States in search of severe storms and tornadoes. He has also experienced several hurricanes. Locally, Chris enjoys taking pictures of the sky and playing golf and baseball.

Reminiscences of a Royalty Protection Officer

Reminiscences of a Royalty Protection Officer

David Reeve, MVO, MBE, served in the Norfolk Constabulary as a detective before commanding the Royalty Protection Department, based at Sandringham. Now retired, he gives informative and amusing talks for charity – with royal approval!