At Tydd St Giles, north-west of Wisbech, Nicolas Breakspear - the only Englishman to become pope, practised as a curate.

Pope Adrian IV, the only Briton to have occupied the papal throne 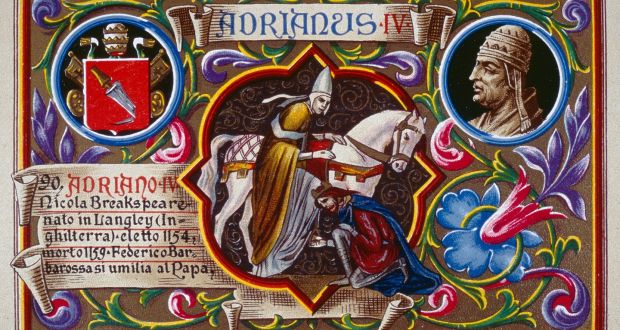 Nicholas was born around 1100 in Abbots Langley. His mother died while he was young and his distraught father joined St Albans Abbey, abandoning his son, who had to scrape a living begging and doing odd jobs.

Rejected by the Monastery for being ill-educated, Nicholas is believed to have travelled to France in about 1125 and joined a monastery there eventually rising to Abbot.

On a trip to Rome his skills were noted by the Pope and he was retained as a Cardinal, being sent to Scandinavia to reform the church there.

His success in that role established his credentials and upon the death of Pope Anastasius IV, was elected unanimously on December 1, 1154, and coronated the following day. 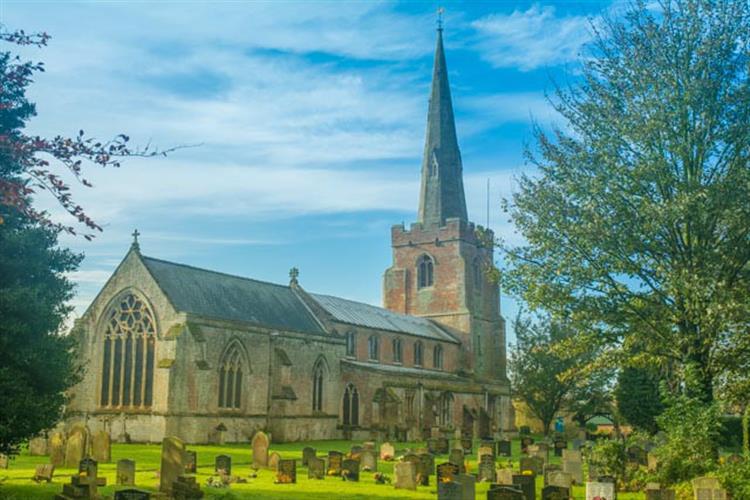 His reign was short, just under five years, but eventful with alliances struck and wars fought in Italy and he had to tread a difficult diplomatic path.

He confided to a friend ‘thorny was the throne of Peter and so full of the sharpest spikes was his mantle that it would lacerate the stoutest shoulders’.

He was courted by the English Crown, though he did not return here as Pope.

One of his most notable acts, though, was granting Henry II papal approval to invade Ireland and establish Catholicism, so arguably starting 800 years of strife.

Adrian died on September 1 1159, possibly of angina or, as some say, choking on a fly while drinking wine!

His travels in England before he left for France are not well documented, other than to say he was a ‘travelling scholar,' but there are long held beliefs locally that he was either curate or rector at both Tydd St Giles and Tydd St Mary.